The "Minsa weave" is a traditional Okinawa fabric with a characteristic [5-pattern image] [4-pattern-image] checked patterns.

The meaning of these checked patterns hide behind a wordplay in Japanese: The reading 'itsu' for five also means "when" or "whatever", as the reading 'yo' for four means "age" or "time".

The two patterns combined then carry the meaning "Forever through whatever age and time."

This very romantic weaving pattern has been made into a cookie. The patissier will prepare these unique cookies specifically for your wedding ceremony. 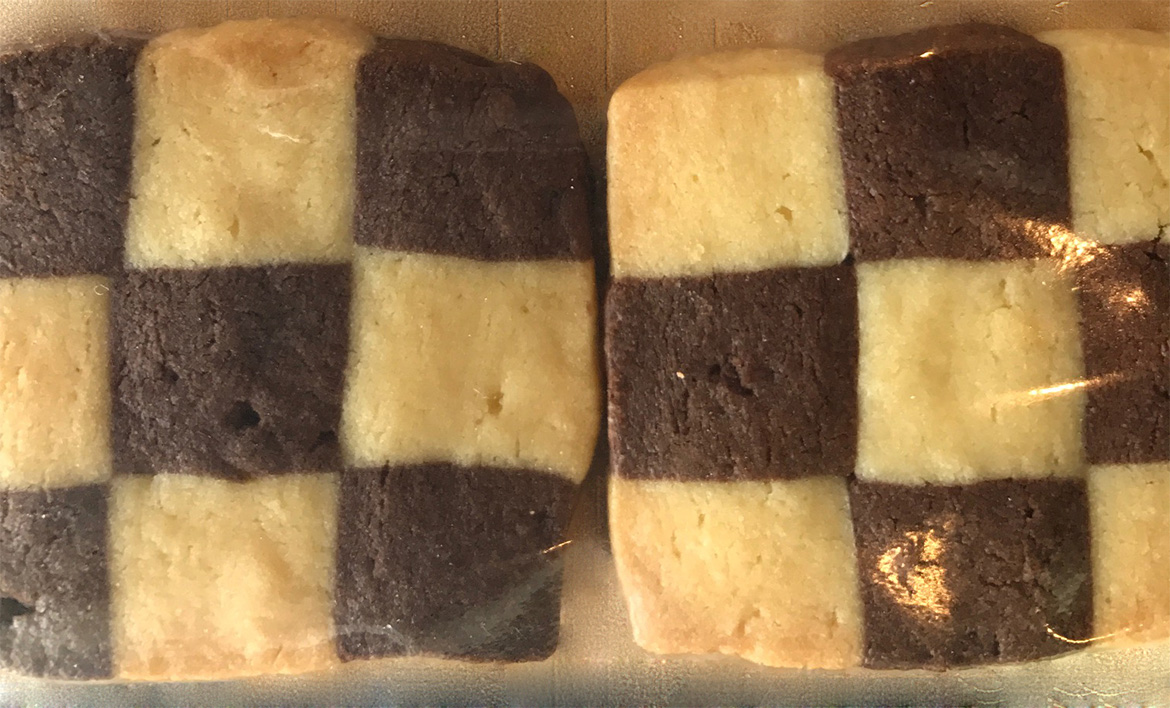 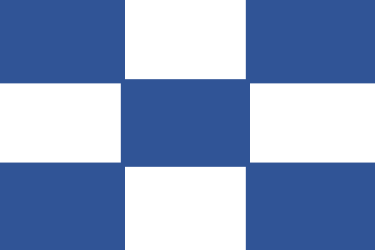 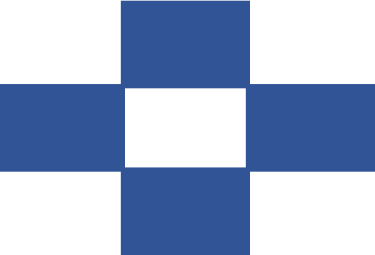 This special roiboos tea is a blend of the Okinawan grown shequasar lemon and acerola berries.

It contains no caffeine, so anyone can enjoy this health and beauty tea: from baby to elder persons, during pregnancies or while nursing. 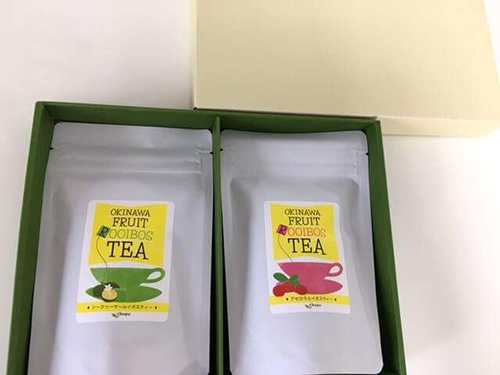 This unique and traditional Okinawa herbarium is a bottle containing Ryukyu glass and sea shells inside.

As you watch it, the blue sea of Okinawa appears before your eyes and you imagine the sounds of the waves.

The long slim bottle measures 22 cm in height and 4cm in the width and depth.

The square bottle measures 8.5cm in height, and 7cm in width and depth. 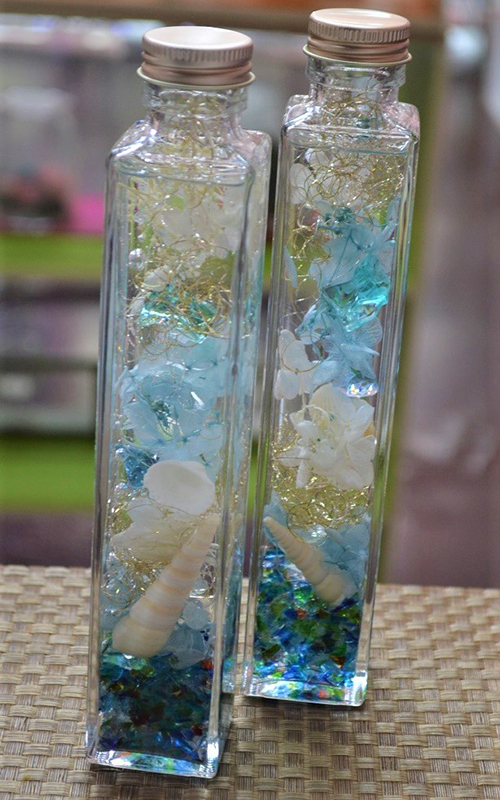 This ice cream is made with this sea grapes, conbined with a special 'salty milk', Okinawan "chinsuko" biscuits, shequasar lemon, and acerola.

You will certainly enjoy its smooth consistency with a tingly aftertaste and a faint touch of salt.

All ingredients, including the milk or the salt from Miyako island, are grown or made in Okinawa. 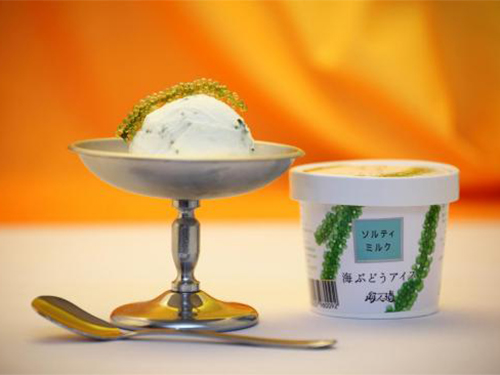 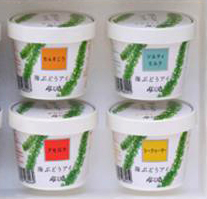 A jewelry designer living in Santa Barbara, California will make the one unique ring in the world, created especially for you!

See here for consultations and inquiries.

Graham Edney began his career by attending Sir John Cass College of Art and Technologies in London, England where he studied jewelry related arts and crafts.

Graham graduated first in his class, earning his degree in Jewelry Arts from the City of London Guilds, after being the top student four years in a row.

In 1976, after a five year apprenticeship with a leading designer, he was admitted to the "Freedom of the Mystery of Goldsmiths" of London.

In the early 1980's he came to the U.S.A. where he has been creating one of a kind masterpieces in collaboration with corporate and private clients.

Graham resides in Santa Barbara and specializes in one of a kind couture jewelry. 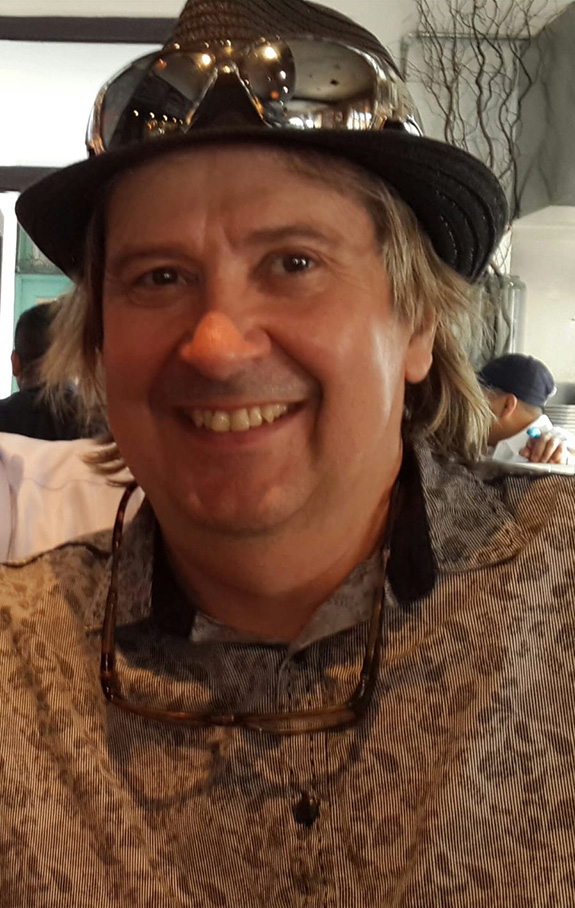